Dunamu, the operator of Upbit, has launched “Upbit NFT” beta service. As a result, Dunamu owns the largest cryptocurrency and NFT exchange in Korea at this moment. It is significant that Dunamu started to cooperate with its subsidiary, Lambda256.

Upbit announced on the 23rd of November that it has launched Upbit NFT beta. It offers two services – ‘Drops’ where users buy NFTs through English or Dutch auctions, and ‘Marketplace’ where users trade their NFTs.

This notable launch of the Upbit NFT was achieved through Dunamu’s partnership with its subsidiary, Lambda256. Lambda 256 was separated from Dunamu in March 2019 and launched “Luniverse,” a Blockchain as a Service(BaaS), from May of the same year. However, for nearly three years since its establishment, it hasn’t worked in collaboration with Dunamu.

The partnership between the two companies began in June. Lambda 256 unveiled the NFT platform with NFT minting and trade functions. Upbit’s first NFT Airdrop event was proceeded with the announcement of the Luniverse NFT platform.

Earlier in February, Park Jae-hyun, CEO of Lambda 256, said on the interview with Paxnet News, “Blockchain is the best technology for tokenizing both tangible and intangible assets, such as stocks, bonds, and art pieces, so we plan to develop for the asset tokenization market as well.” Lambda256 has been preparing for the NFT minting/trade service since the beginning of the year.

Upbit held several rounds of NFT drops for its users earlier this year before the launch of Upbit NFT. It was a series of NFT collections in various industry verticals such as entertainment and sports, including Brave Girls, Mad Monster, South Korea’s table tennis legend, Jang Jae-ho, Olympic Heritage Digital Pin, Magumagu, Waste Tires, and Hanwha Eagles. All NFTs distributed by Dunamu to Upbit users were issued on the Luniverse chain. As a result, Lambda256 is expected to grow as Upbit NFT’s technology provider as Upbit NFT becomes the largest NFT exchange in South Korea.

The art pieces on Upbit NFT are currently only minted on Luniverse, and it does not support the withdrawals to Ethereum ERC-721 wallets unless it’s whitelisted separately.

Upbit team said, “At this moment, we only support the Luniverse protocol to provide NFT services, but we will also review and support other mainnet-based NFT protocols considering the wallet connection issues.”

(This article was originally appeared on Paxnet News) 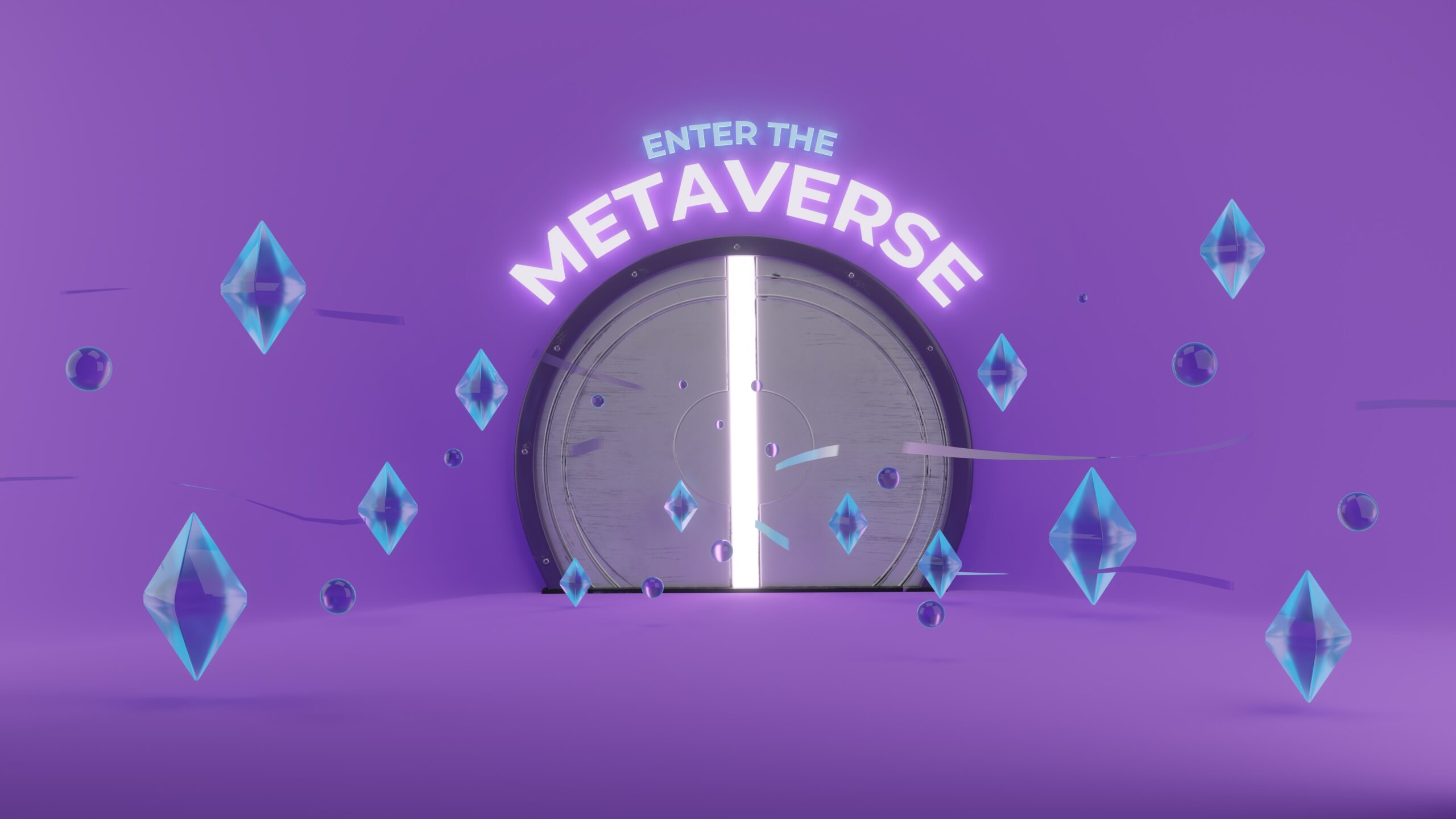 How Blockchain & NFT Technology Will Power the Metaverse 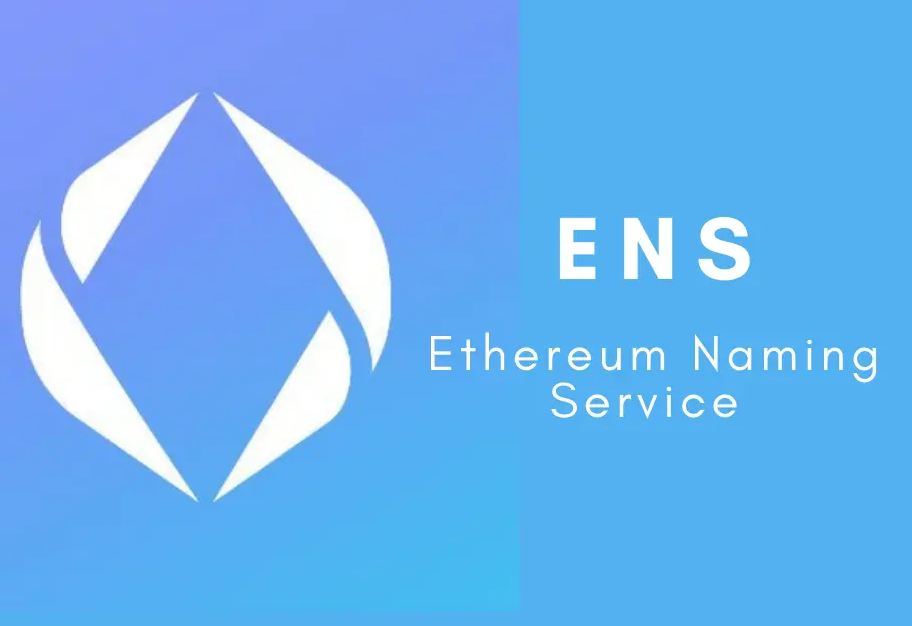 Ethereum Naming Service (ENS) is one of the major innovations to come from the Ethereum network, that makes it easier for users to interact securely and seamlessly on the blockchain. 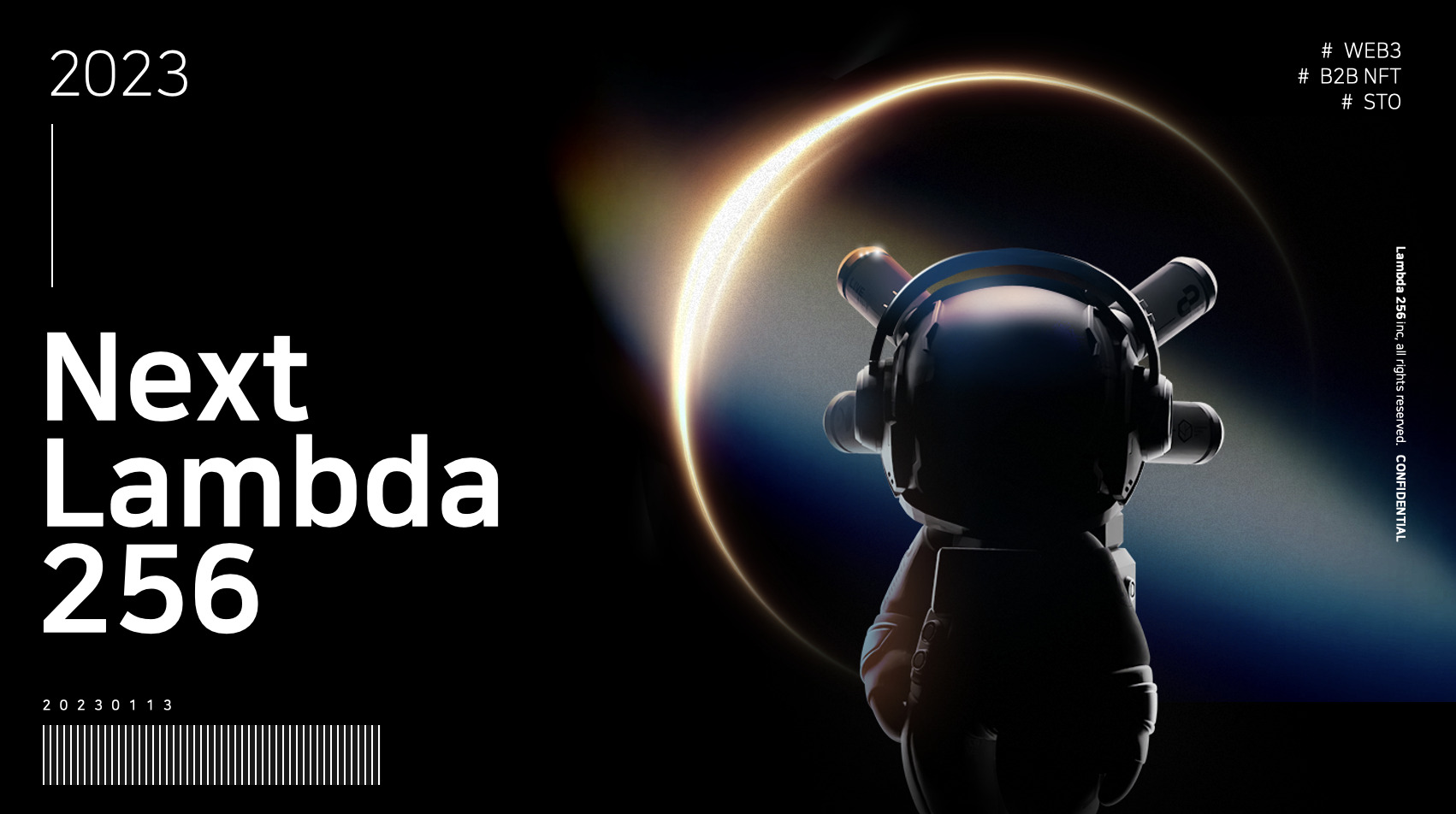 Looking Back at 2022 2022 was a whirlwind for Web3, we saw people lose money and a number of big Web3 players go under. Among other things, inadequate infrastructure and 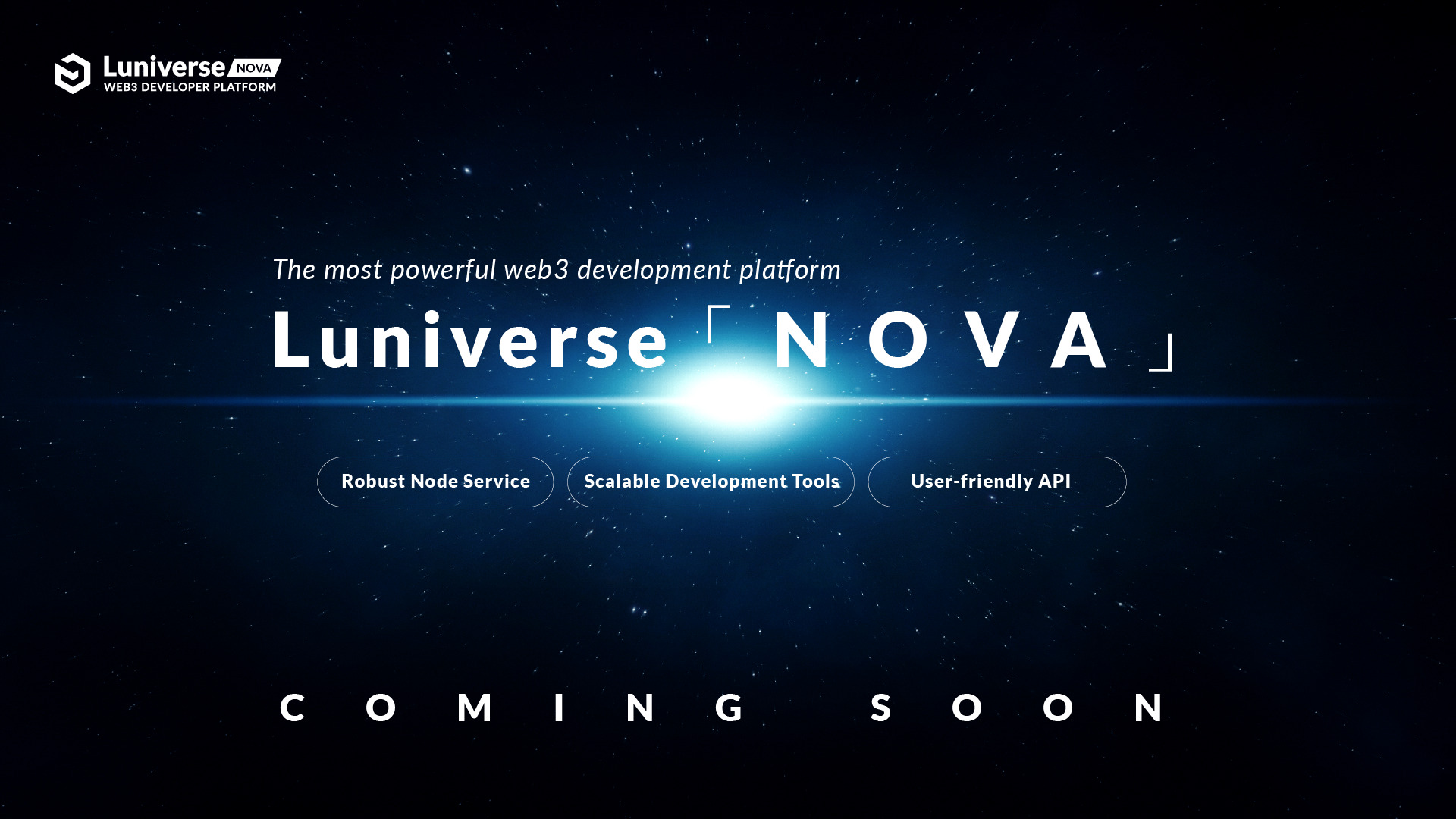